Back to Articles + Resources 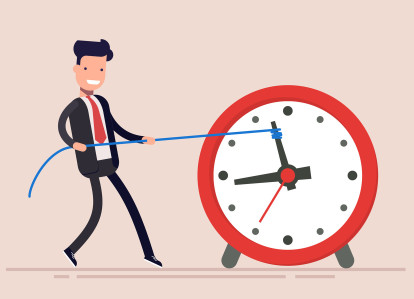 Forbearance Plans and What They Mean for You

The best way to keep a home when a homeowner has a temporary financial hardship is a forbearance plan.

The advantage of pursuing a forbearance plan is that it can help avoid foreclosure and keep a homeowner in a home that they really can afford – if they can just be given time to catch up on their payments.

The disadvantage to a forbearance plan is that most people are either not eligible for these plans or those who are eligible are not able to ever catch up once the payment-and-a-half payments period begins. They just cannot afford the new or continued payments.

Forbearance plans, if approved, usually delay foreclosure but often don’t permanently prevent it. Before exploring this option, make sure you talk to us. Regardless of your situation, income, or equity, we would love to help you!

Question: Can anyone get a forbearance plan? Answer: No, in most cases the lender will have to review each homeowner's individual circumstance to see if they are eligible. If you miss payments causing a hardship due to a temporary situation, such as a one-time rough spot like a temporary job loss that is now over, then you are more likely to be eligible and the program probably makes sense. If, however, your financial hardship is ongoing, such as a loss of income that has not been replaced, a forbearance plan probably won't be approved and won't do any good anyway. In these situations, other selling options are often better.

Behind on your mortgage?

You have options. We can help.

More onBehind on Mortgage »
Need answers to your real estate problems?
Get Help Now
Other articles

Get more expertise on your unique home situation.

When you’re faced with a challenging situation, it’s nice to have a knowledgeable partner by your side. Browse our free articles and find helpful tips to guide your decision.

A Guide to Catching-Up on Mortgage Payments
Missed payments on your mortgage usually signal to the lender you may be headed for default. Before you give the lender a reason to start foreclosure proceedings, seek alternatives, such as a payme...
View more articles »